Culture is Beating Innovation, and That's Not a Bad Thing 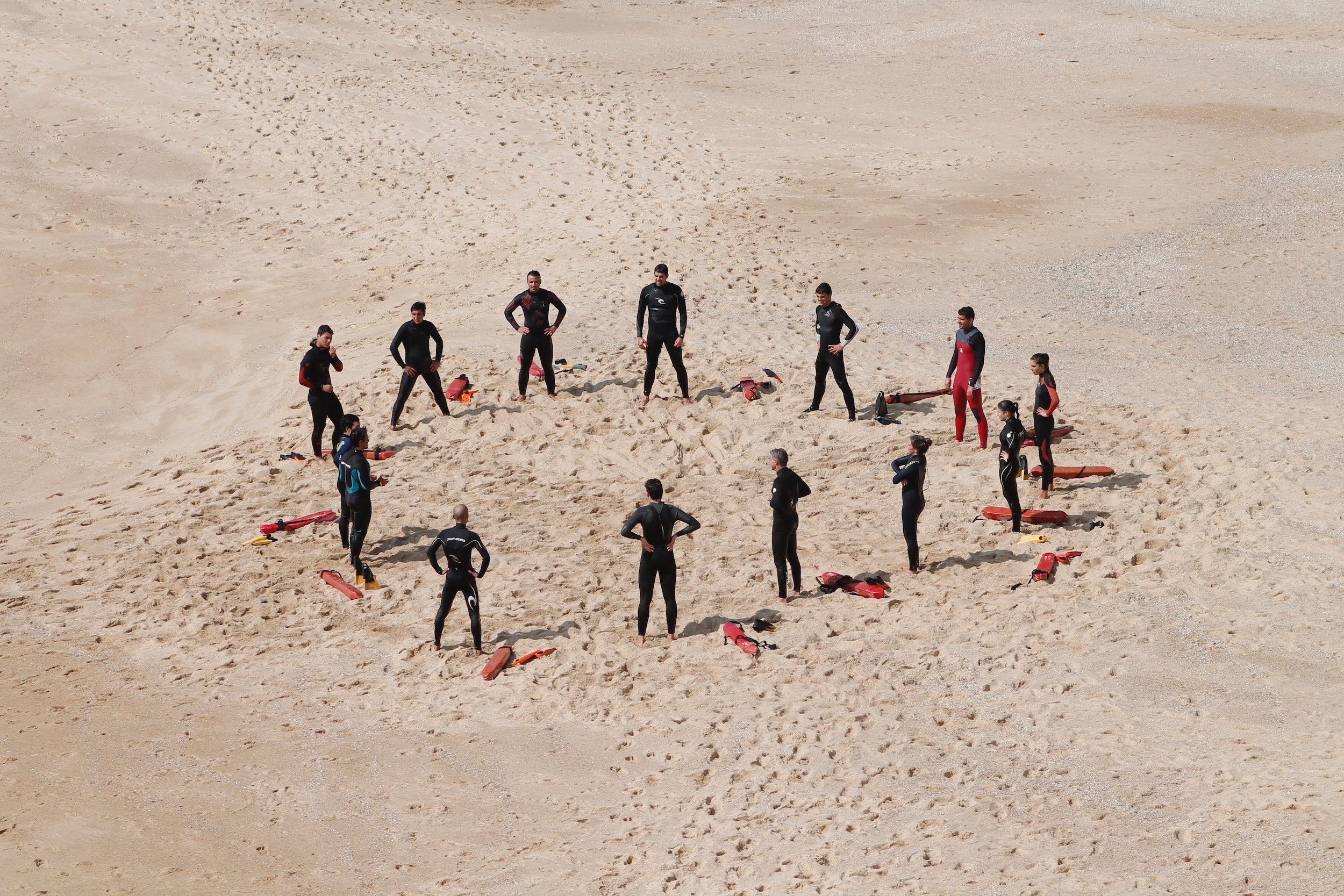 They've become THE thing to do. Why? In large part because they are the "show pony" of innovation.

American businesses went from focusing more on the people they serve to the idea they can come up with.

This may make me sound like a cynical Boomer. Not so my good friend. I am a Millennial who has grown weary of the shiny, "so innovative" startups. I've seen so, so many that give businesses of yesteryear a bad name.

So, innovation... yes that's a wonderful thing. But what is the point if it comes at the expense of deeply serving your customers?? It's really just very immature and futile.

The modern businesses which treat "scaling" as the holy grail, are deluded - and hurting our economy. The economy is built of trust in every nook and cranny. If a startup "scales" before it is ready (which is almost always the case), it causes a lot of negative feelings and repercussions with its stakeholders. That ripples significantly in our economy.

People who focus on innovation do this: create genius idea > work extremely hard to execute said idea > and then falter under the weight of sustaining that idea in the real world > learn how to focus on people or die.

People who focus on culture do this: focus on people > create a genius idea > keep focusing on people > see their idea flourish and repeat.

Culture is tough. Innovation is fickle.

Let's not glamorize Innovation. Let's treat people well all the time, as a result of our carefully tended to Culture.

Back To Blog
Our press

Money is a tool, a means to an end. Impact, though - that's special.